Americans! The Show For Dreamers and Those Who Love Them – Times Square Chronicles

Imagine if all your life you dreamed of being a Marine and on your 18th birthday, as you are registering to fight for your country, you get the surprise of a lifetime. A: you are not an American and B: your dream has been shattered because you can’t fight for the country you love. This is what happens to Tony Valdovinos (Sean Ewing) in the new musical and true story of Americans!

Americans! with book by Jonathan Rosenberg, Fernanda Santos, and directed by Michael Barnard officially opened tonight and the passion the cast has for this material is infectious. 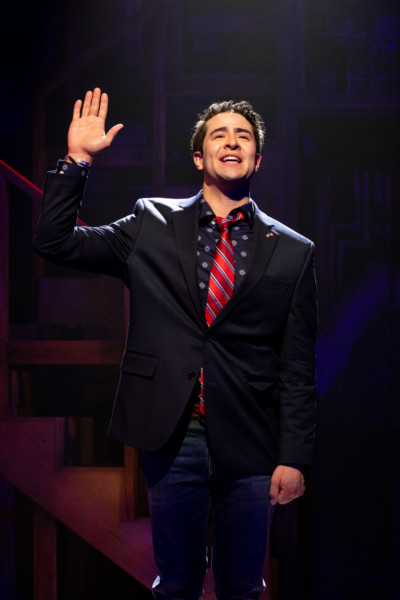 Tony, his dad (Alex Paez) and younger brother (a hysterical Ryan Reyes) all work in construction. Tony and his girlfriend, Ceci (Legma Cedillo) dream of joining the Marines when they are 18. When Tony learns his parents lied to him, he is enraged and begins to despair. Dance instructor Joaquin (a really fun Lucas Coatney) gets Tony to learn about the Deferred Action for Childhood Arrivals policy, or DACA. 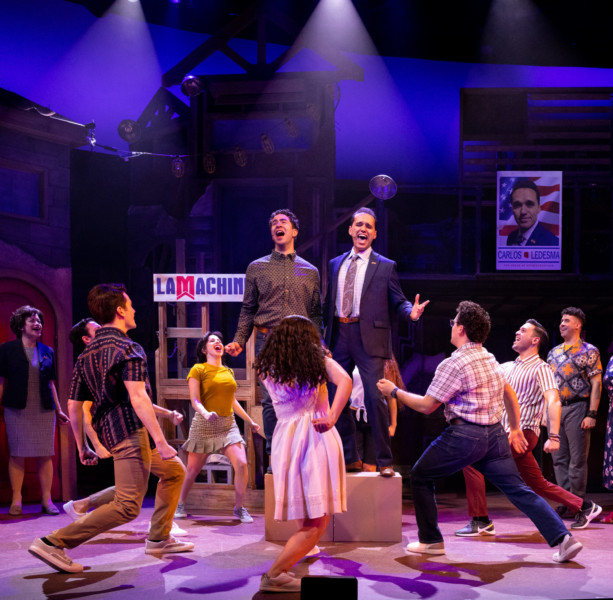 Tony begins running the congressional campaign of forming Marine Carlos Ledesma (Justin Figueroa, looking a lot like Jim Carey in “The Mask”). Tony creates La Machine and gets the congressman hired through the Latino vote. Sadly even though DACA was introduced to Congress in 2001, it has still not passed. 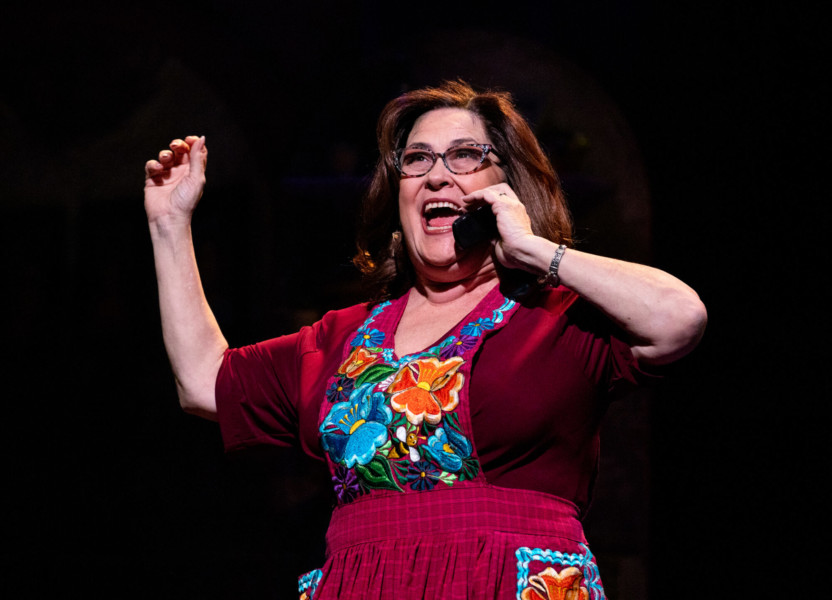 Standing out from among this talented and vocally riveting cast is Johanna Carlisle-Zepeda as Tony’s mother. in “Amor de Madre” and “We Could Go This Way,” this women embodies warmth and deep rooted pain, compelling us to understand the motives that led to her decisions.

Ewing, is a star, his glorious voice is spectacular, especially on “Dreamer.” He never leaves the stage sand makes us feel Tony’s heart, pain, desire and wants. His duets with Cedillo, whose voice is just as glorious, make us root for this couple.

Carrie Rodriguez’s score feels like an old-fashioned musical with a new twist. “We Pave the Way,” “La Machine” and “El American Dream” are anthems that hit home. 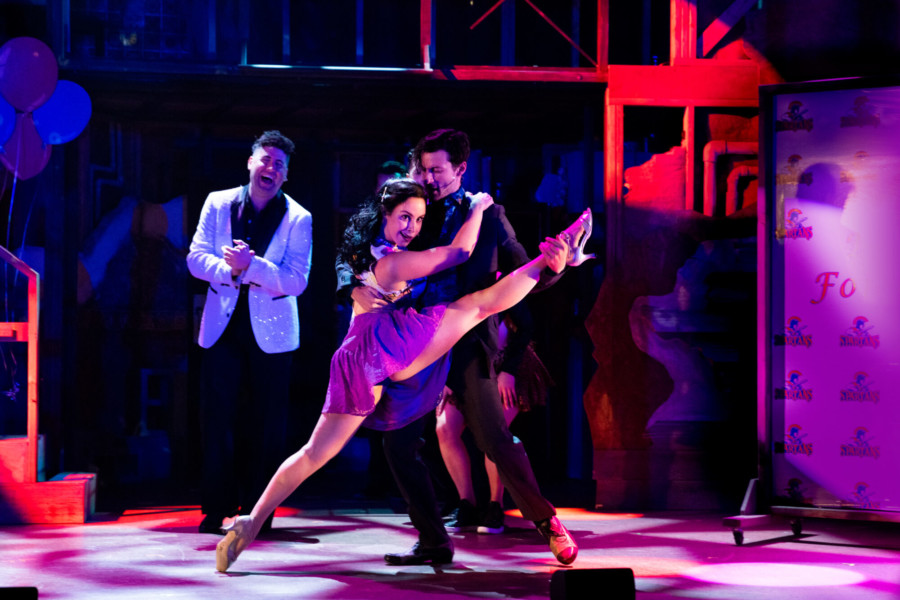 Americans! premiered at Phoenix Theatre, was developed in association with AMAS Musical Theatre. 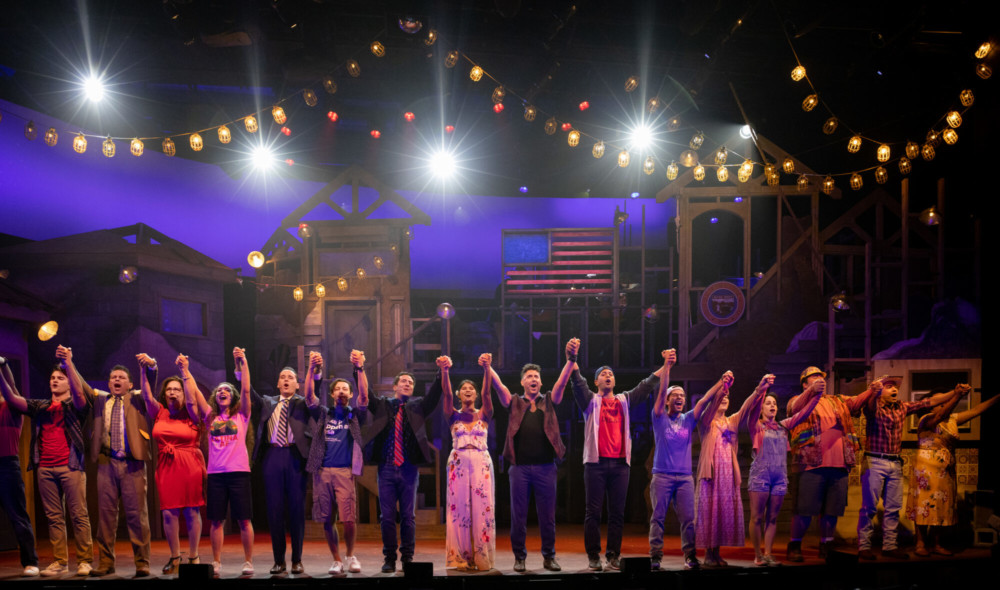 This is a show where all dreamers will feel heard, seen, cherished, with someone in their corner still fighting on their side..