RAY LIOTTA RIP — What a shock last week when actor Ray Liotta, at 67, passed unexpectedly. He was filming a movie abroad (Dangerous Waters) when tragedy struck. Liotta was such a major presence in movies that this news really stopped me in my tracks.

Of course, Goodfellas comes to mind where he was just superlative in a cast that included Robert DeNiro and Joe Pesci, but also his work in Field Of Dreams; Something Wild; Narco; Copland; Hannibal and so many other terrific films. Also, his work in TV’s RE won him an Emmy.

His run in TV’s Shades Of Bluewith Jennifer Lopez, was a major comeback for him and he was just superb

He was also in David Chase’s The Many Saints Of Newark; The Sopranos prequel.

He was a no-nonsense actor four sure, but inside he was warm and fuzzy. Lorraine Bracco said the best part of Goodfellas was working with Ray. And that’s saying a lot.

I met him a few times when he was based in NY and he was a full-on reveler in every way. Gutted for sure by the news. RIP Ray. 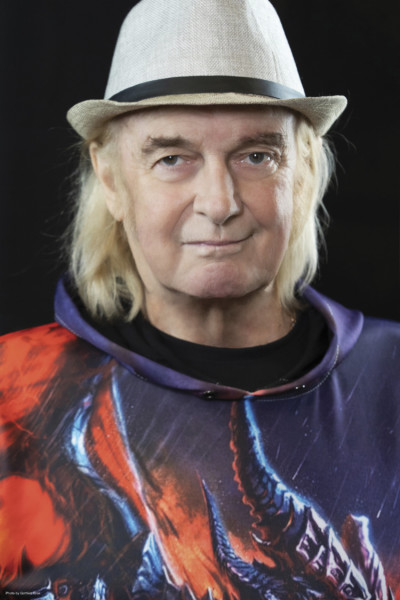 ALAN WHITE RIP — The other devastating news of the week was the passing of drummer Alan White – from John Lennon’s “Instant Karma” and his Plastic Ono Band to George Harrison’s All Things Must Pass album to his stint in Yes, he was just extraordinary. Check out the story from Billboard: https://www.billboard.com/music/music-news/alan-white-dead-yes-drummer-dies-1235077983/

SHORT TAKES — My two take-a-ways from the finally completed Johnny Depp/Amber Heard trial are these: Boy, Kate Moss still looks sensational at 48; and the unruly sartorial choices that Depp has made are sure odd. Sure, the solid color suits looks distinguished and all, but the ties and handkerchiefs, well, I don’t know. As I’ve said, what was said at the trial –from both sides- was just hideous and I think the real question is how and will each be able to recover … 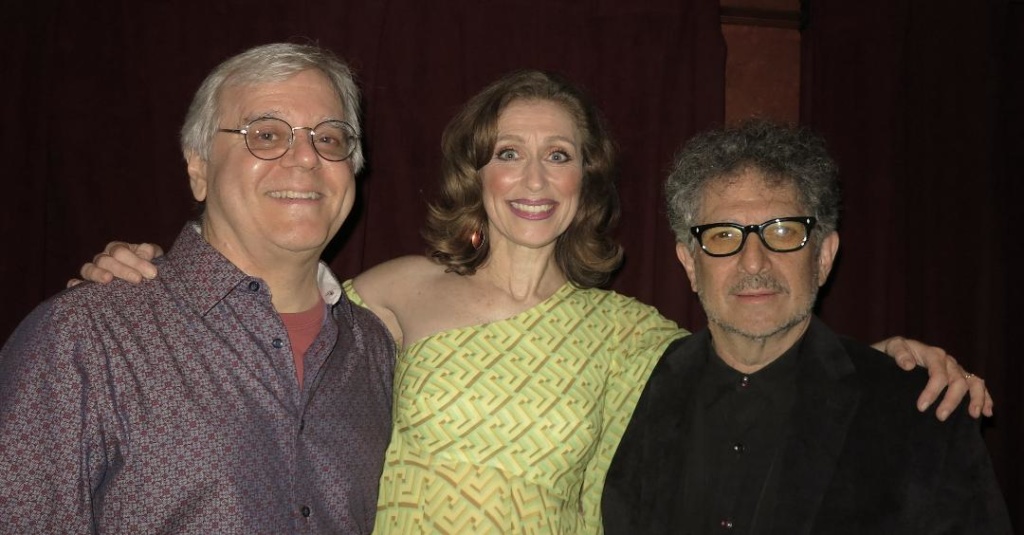 Here’s producer Paul Rolnick, Ann Kittredge and Jazzheads’ prexy Randy Klein at last week’s release event for Kittredge’s new album, reImagine. Guitarist Sean Harkness, who we’ve raved about in this column before, was her guitarist for the night. Also seen there was the king of cabaret Steve Ross, who sang with her on “Edelweiss” and session-man extraordinaire Robbie Kondor and Jazzheads-PR-man David Salidor. Klein said of Ann’s album “Her interpretations are what songwriter’s dream of” … 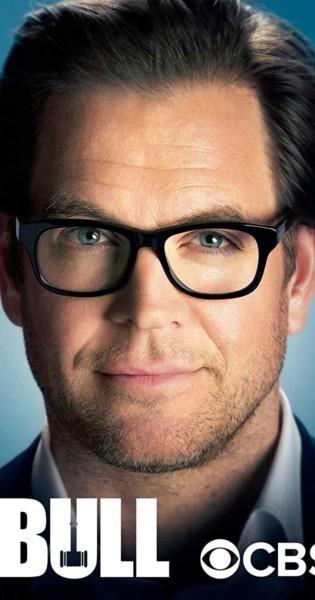 TV’s Bull ended its six-season run this week with a terrific episode entitled “Goodbye.” It wasn’t the show’s best episode ever, but ended with Bull sacrificing his career for a verdict against someone he thought to be innocent. Since several scandals broke on this show it hasn’t been mentioned much in the media, but I thought it was a great one and Weatherly was terrific. Adios … Monkee-Micky Dolenz and band this week at NY’s Palladium … Per Roger Friedman in his brilliant Showbiz 411: Somewhere out there, there are 175,000 record players. (I haven’t used one since 1990.) That’s right. Harry Styles sold a record 175,000 vinyl LP records this week of his new album, “Harry’s House.” It’s a vinyl record “record” of sorts in the current era. (In the old days, artists sold millions o these things.) “Harry’s House” sold 515,000 copies including all those LPs, paid downloads, and streaming equivalent sales … I’ve mentioned this before, but on my His bone at home I get this station rock pantheon and it continues to amaze me with just great selections. Lots of Creedence; Soundgarden; Bryan Ferry; Peter Gabriel and Badfinger. Excellent for sure… HBO Max’s Hacks, which I adored their first season is back and a tad off kilter, but still including some of the best music around. Their 5th episode had Kiki Dee’s brilliant “I’ve Got The Music In Me” and The Ides of March “Vehicle.” Jean Smart on every show is delivering an award-winning performance. She’s that good … 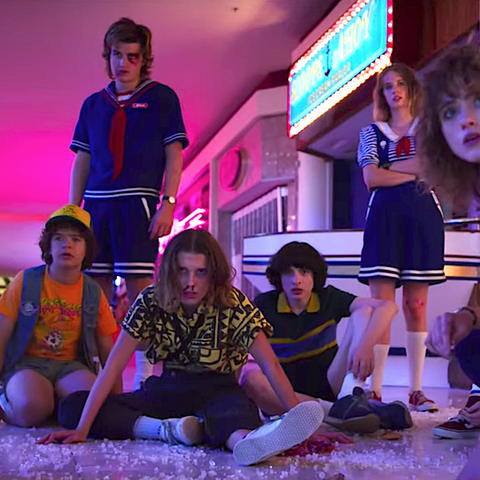 And, we watched the first episode of Stranger Things’ long-delayed 4th season and it was superb. Talking about music, they played Kate Bush’s “Running up That Hill” and “California Dreamin’” from The Beach Boys. I’ll let you in on a little secret, I didn’t even even know that the Beach Boys did a cover of this song and have been listening to it non-stop. There’s even a video with John Phillips and Michelle Phillips from the Mamas and the Papas in it and, a cameo from Roger McGuinn. Just an excellent cover and video. Here it is: https://www.youtube.com/watch?v=Oe3VBoE3g4k You know when you think about it, all these classic tunes are brand new for probably most of their audiences. The kids are getting a great education… right?