What upgrades have F1 teams brought to Imola?

Formula 1 teams have declared their Emilia Romagna Grand Prix updates as part of the new ‘show and tell’ format introduced for the 2022 season.

Mark Hughes runs through the new parts and what they’re each intended to achieve. 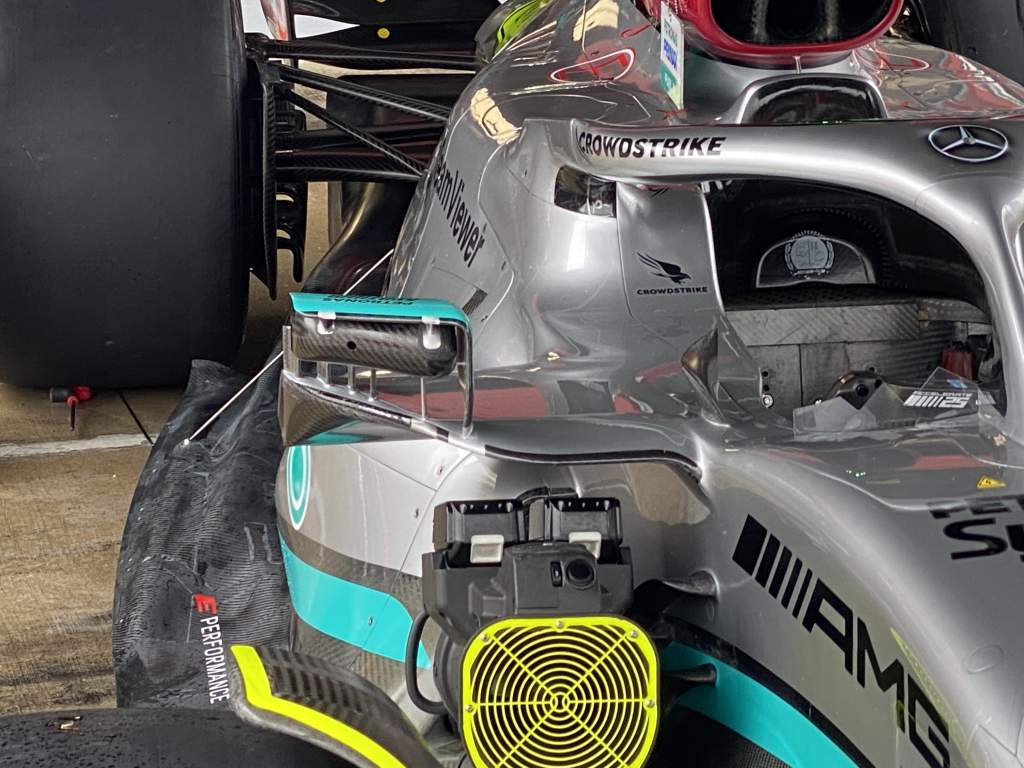 Some small aero tweaks have been brought to the W13 for this weekend. A turning vane has been added ahead of the sidepod inlet designed to improve cooling efficiency.

The aero shroud around the upper impact beam has been reprofiled, Mercedes says that it has been done to eliminate small areas of separated airflow.

The edge of the diffuser nearest the rear tire has a reduced curl, designed to reduce airflow separation in that region. There has been an accompanying tweak to the deflector endplate there.

The floor is also lighter, as part of a weight-saving program throughout the car. 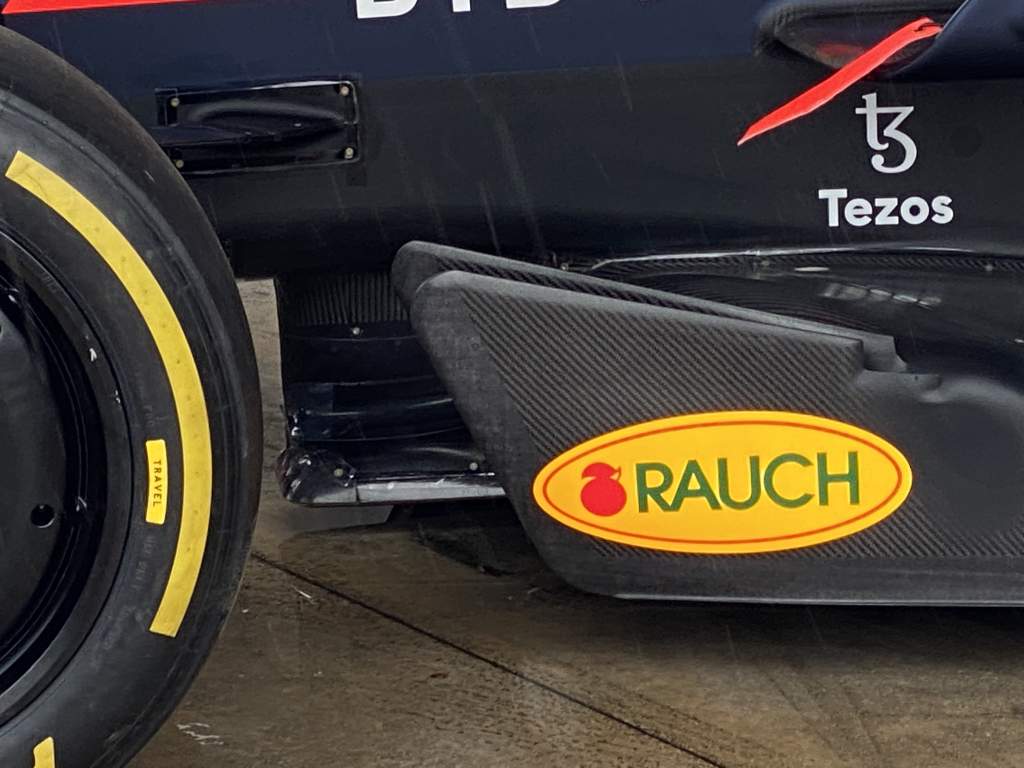 A winglet has been added to the Red Bull’s floor ahead of the tea tray area at the front of the floor. The cooling capacity of the rear brakes has been increased. Some mechanical components, such as the brake calipers, are lighter.

The gurney flap on the beam wing has been trimmed for what is described as circuit-specific balance. 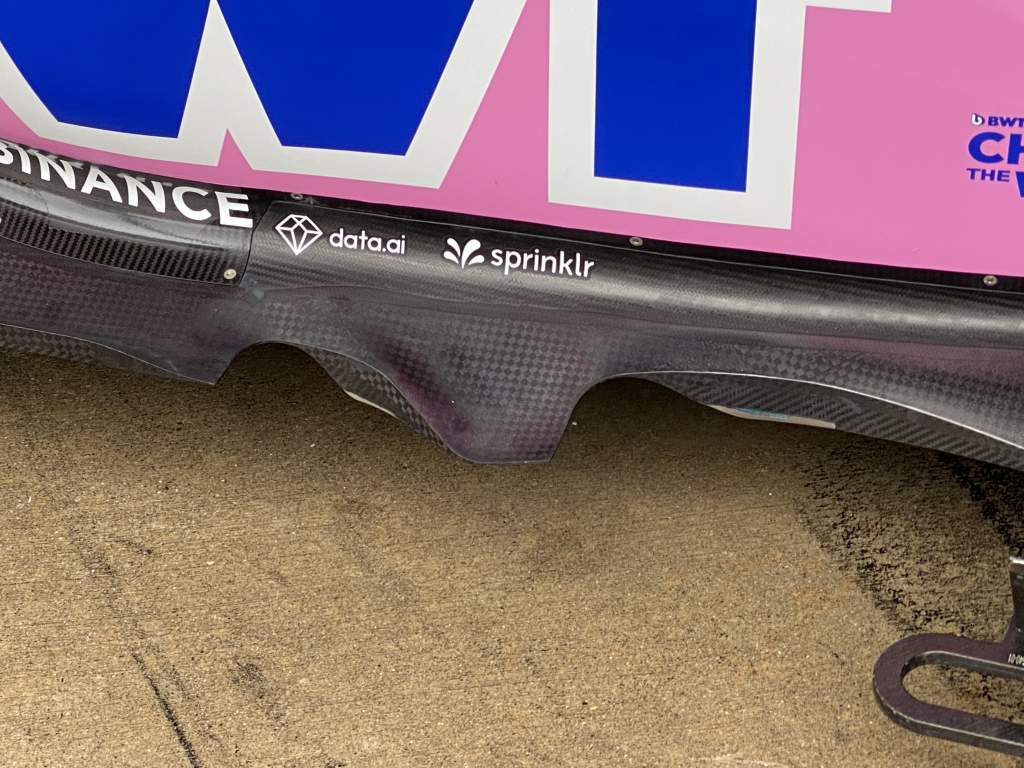 A new floor is being trialled on Fernando Alonso’s car. The floor edges have been reshaped. The re-directed airflow works in concert with revised outboard ends of the beam wing.

Remove extensive updates on this car for the team’s home race, with a new floor and front brake ducts together with re-aligned turning vanes to fully exploit the new floor. Part of the leading edge of the floor has been increased in height which the team claims gives more load across
the full range of ride heights.

There’s a cut-out in the diffuser sidewall to exploit the changes to the airflow from the revised floor edge. The front brake duct changes are to give better control of the front wheel wake.

The halo winglet last raced in Bahrain has been re-introduced as the emphasis of this track is downforce rather than low drag.

The changed length of the mirror-sidepod stay is part of this package. The floor mounting stays have been moved forward in an attempt at reducing the porpoising.

The rear wing has been revised with a different loading between mainplane and flap to give more efficient downforce. The top wishbone forward leg has a revised shrouding for aero benefit. There is a revised front brake duct arrangement, reducing the cooling effect for the expected weather conditions.

The engine cover and coke bottle area have been re-profiled to improve the airflow ahead of the rear tires, enhancing diffuser performance.

The geometry around the front of the floor has also been modified to improve airflow. The rear brake ducts have been redesigned for more efficient cooling and enhanced aero.

A revised floor edge to address the porpoising issue.

Thank you for your feedback!

What did you think of this story?